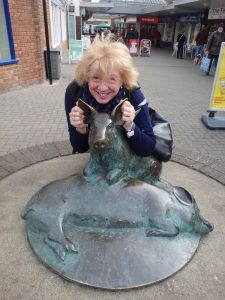 Since I started teaching in 1970s I have always promoted care of the environment and the impact humans have. I have travelled to many different countries and also revisited many of the places I saw as a child. Brought up in “The Plastic Age” I became more aware of the damage plastics were doing to the environment, animals and plants. Read more about this here. Catching the imagination of the children I was teaching on gloomy Friday afternoons – Environment, Pollution and all things Science even Careers and PSHE studies eventually gave rise to “Fergs and the Eco Tykes” stories originally written for family and colleagues and now thanks to 2QT Publishing Fergs has taken flight! Wow! Where to next? I have my ambitions those I can reach and those that maybe a little ambitious and I need to put my “talking hat” on and with a wave of the Eco Tyke courage get sorted.

Here’s to testing the waters!

A woman is like a teabag. You can never tell how strong she is until you put her in hot water

Inspiration for the stories

My Dad, ‘Fergs’ and his work took us to many places when I was young. Settling into new environments and schools, making new friends. Challenged and confused I was often less confident than I ought to be as I adapted and in the main thrived with all the changes. The love of discovering new environments, making new friends, trying different food not just for a 2 week vacation but usually for 3 or 4 years made some places difficult to leave.

I was born in Scarborough North Yorkshire. I have fond memories as a child paddling in the rock pools and collecting all manner of “treasure” Picnics with wonderful soggy tomato and cheese “sand”wiches. Making friends with Sammy the Seagull. He would knock at my bedroom window. Fly over the roof top of our flat to be fed from the kitchen window that went onto the fire escape. One day he flew straight into the kitchen and stayed by the fire until the afternoon when he got up onto the kitchen top out of the window and was back to his usual routine the next day. Mum always recalls the weather had been extremely bad she said the poor thing had come in for a rest?

Finding a fossil foot print and parts of ancient beaches on the Jurassic coast near Scarborough (being able to track back with our son and nephew in search of the same print and finding it over 30 years later!). More wild adventures in Wick Caithness, the call of the curlew, playing out for hours in the summer as the sun never seemed to set. My friends and I scaring ourselves silly in an old building I think we called the Stona near the airport. Red plane flying over- quick dash to see which member of the Royal family were visiting! School-noise at 9am of the chant of the multiplication tables, studying hard but doing well.

During my early years many holidays were spent in Scotland. Peering over the hayloft watching the pigs with their piglets, feeding the chickens and the Bubbly Jocks (turkeys). Catching up, making mischief and having adventures with my many Scottish cousins. Learning knitting and sewing and crafting from my Aunts. These are skills I have continued to recycle, upcycle and remodel anything from old clothes, plastics, wood and other materials. Check this out.

Listening to stories and adventures my Uncles had as children and adults (Some family members have found their way into the Eco Tyke adventures. They are the founders of the Eco Tyke Clan). Visiting Edinburgh Zoo and falling in love with the penguins we visited most holidays while staying at Gran’s small holding outside Edinburgh. Visiting Nana in Scarborough learning to cook with her and my Mum. Revisiting the coast which I still miss the blast of air and salty facelifts! 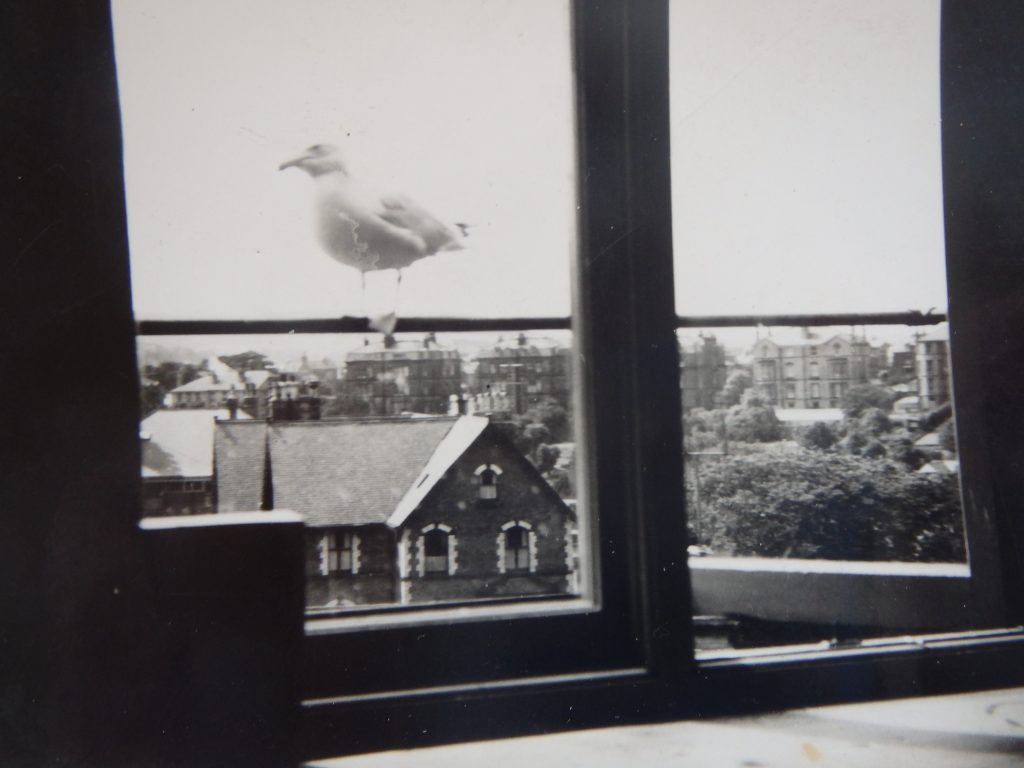 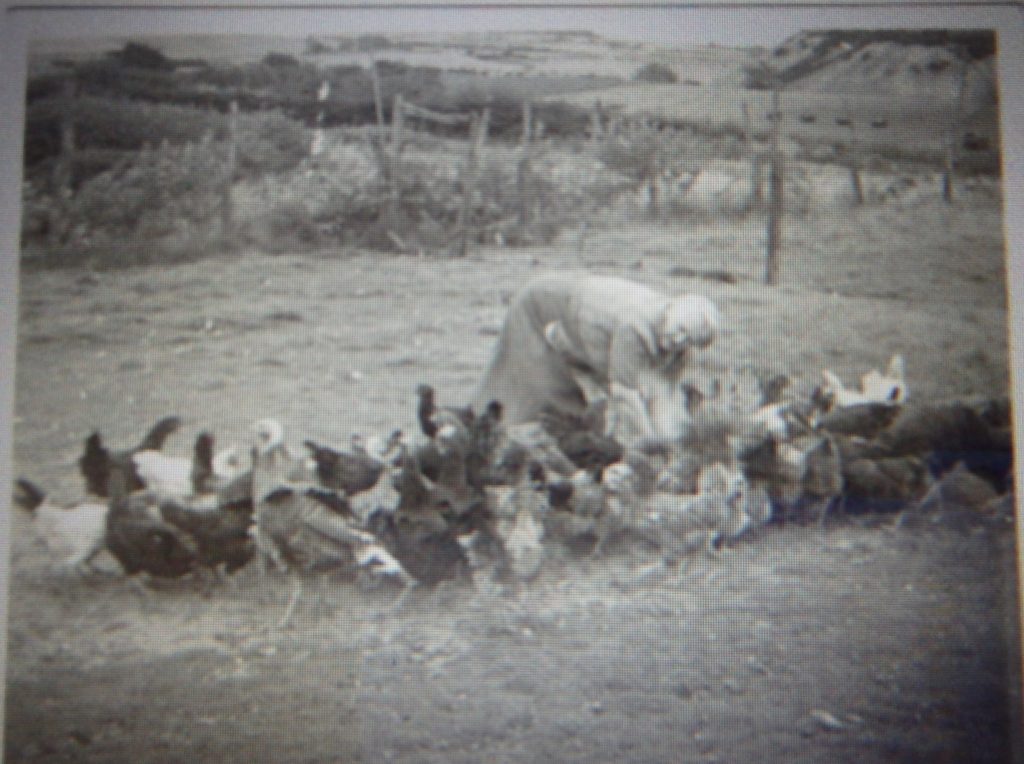 All the experiences and skills I have gathered as a child, young adult and teacher have given me such a varied knowledge. Not always complete but always willing to find out and have a go! Malta learning to swim and sail (thank you Lee & Jim Reeves), sudden and weird fear of large dark fish- a shark! Our next move was Taunton Somerset. Then onto Famagusta Cyprus (where I met my future husband, Stephen) and where I spent idyllic holidays from Yorkshire where I was training to be a teacher. These vacations came to an abrupt end in summer 1974, as the island became divided. Stephen and I married in 1976 and moved to Kent. We then worked abroad in the UAE. Our son Duncan was born in Abu Dhabi. At 3 days old he was underwater and learning to swim- no armbands. He now works with sharks! He is a Marine Biologist, Underwater photographer and Sharks4kids Media director. Our daughter-in-law Jillian is founder of Sharks4kids, a marine biologist and photographer.

We lived in Lancashire for twenty years and are now settled in Yorkshire.